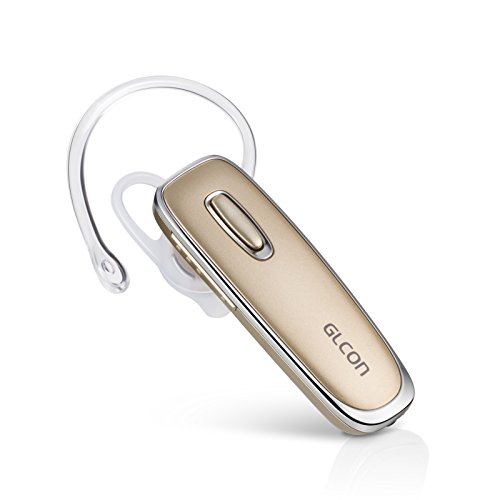 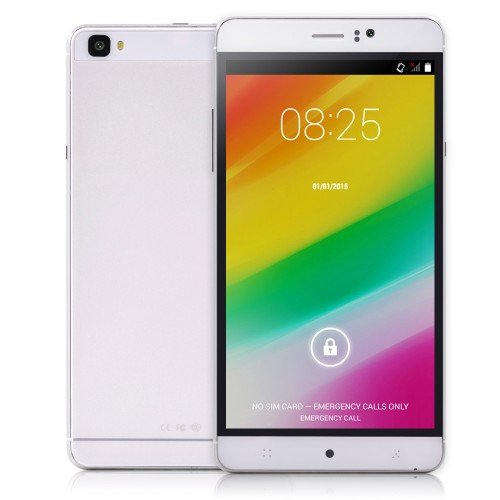 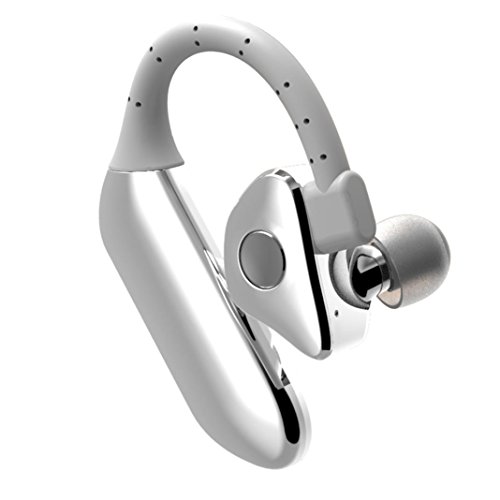 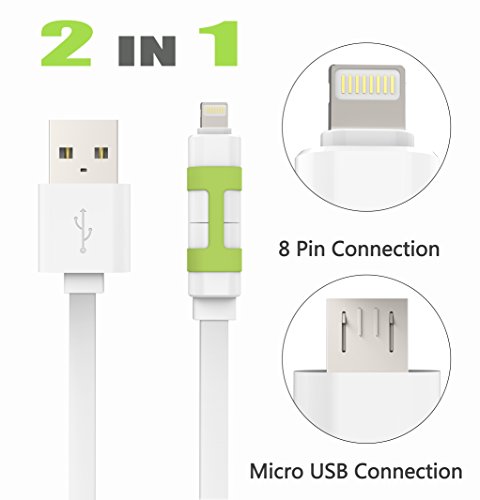 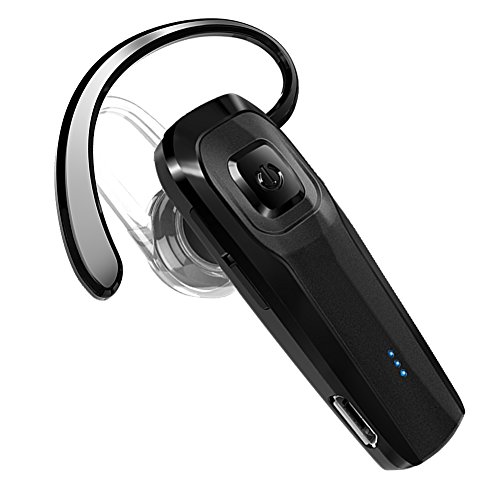 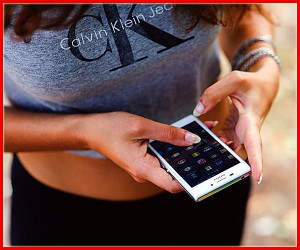 The History of Cell Phones

A lot of professionals today can’t leave their homes without their cell phones. The cell phone is no longer a luxury nowadays; it is already a necessity so that an individual can be reached at any time of the day or night. Do you know the history of cell phones? The cell phone only came

A lot of professionals today can’t leave their homes without their cell phones. The cell phone is no longer a luxury nowadays; it is already a necessity so that an individual can be reached at any time of the day or night. Do you know the history of cell phones?

The cell phone only came into existence in the late part of the seventies. Illinois Bell was the one who tested the first cell phone in Chicago, Illinois. The test was successful however, it was only in the mid eighties when service carriers started their operations. The frequency band used back then was 800-900 MHz. Several years ago, the cell phones were still bulky units. Radio signals of the service carriers often interrupt or interfere with that of commercial radios. Before, cell phone service was costly and unreliable due to the limited channels available.

Because of the increasing demand for cellular phones all over the globe, new service carriers were approved by the FCC or Federal Communications Commission in the mid nineties. Way back in 2001, there are already over 120 million subscribers of wireless phones in the US and who knows how much it has increased over the past fifteen years. The regulators and forecasters didn’t anticipate for such huge growth since the service cost was quite high.

The cellular phone is truly an invention that has achieved great success commercially. Cell phone users believe that productivity is increased if you have at least one unit and not only that, it can also enhance safety. Today, almost every individual has a cell phone. Repair technicians, delivery drivers, lawyers, doctors, and many other professionals have adopted the use of cell phones in their daily lives. The rates of the service carriers have dropped and because of this, more and more people can now afford a cellular phone.

Most of the cell phone subscribers reason out that the units are very important due to personal security reasons, for convenience, and for road safety. No one really knows when he or she is going to be stranded in a foreign place; but with a cell phone, they can easily ask for help.

That’s all about the cell phone history. People owe Illinois Bell for the creation of the cell phone. Great improvements were made since the 1970’s and the advanced technology of today’s times has even created high tech cell phones that include many other features aside from calling. Now, you can send text messages, videos, pictures, and many others. You can even take pictures now with the use of your cell phone because it already has a built in camera. The cell phone units today are also reasonably priced and so even ordinary individuals can purchase them.

You can log on to the internet and check out the different cell phone models sold in the market today. You can compare their features, prices, and appearance. When purchasing a cell phone, you have to choose one that will work for you. You have to choose the cell phone features you like, the size of the mobile phone, etc.

The history of cell phones can show people how the developments occurred. The cell phones have gone a long way ever since it was created. Now, more and more individuals are benefiting from the use of mobile phones. How about you, do you have a cell phone?